Learn about Chile`s economy & its role in the Latin American & Asia-Pacific Region.

About the GO APEC program:

Lectures are mainly related to economy and politics of member countries of APEC. It’s important to mention that there will be some classes about Chilean culture in order for the participating student to understand Chile’s reality and immerse themselves in the local culture.

Lectures provided by UANDES professors and external lecturers such as:

Students and young professionals of all academic backgrounds are welcome to participate in this program.

Students will have the opportunity to study through different learning experiences.

EXCURSIONS AND SITE VISITS
During the program, students will have the opportunity to visit interesting places that are directly related to the main topics of the program. For example:

EXPERT INSTRUCTION
The students receive master classes from expert professionals with years of experience in their areas of work. The practical knowledge of these experts beautifully complements the theoretical classes provided by UANDES professors.

Learn about our University!

A YOUNG AND DYNAMIC UNIVERSITY

TRANSCRIPT OF RECORDS FOR COURSE APPROVAL

At the end of the course, students will receive a certificate of attendance from Universidad de los Andes and a transcript of records if required for validation at their home universities.

Get the details here.

Share new experiences and discover Chile with your classmates in a wide-range of events organized by the university.

Final application deadline for July 2020 programs: May 1st, 2020. Apply here!
Students must contact  Josefa Ode, International Programs Coordinator (jopalma@uandes.cl), who will guide them through the registration process. Registration will require the following documents, all in one PDF file:

FOR PROFESSORS AND UNIVERSITIES: 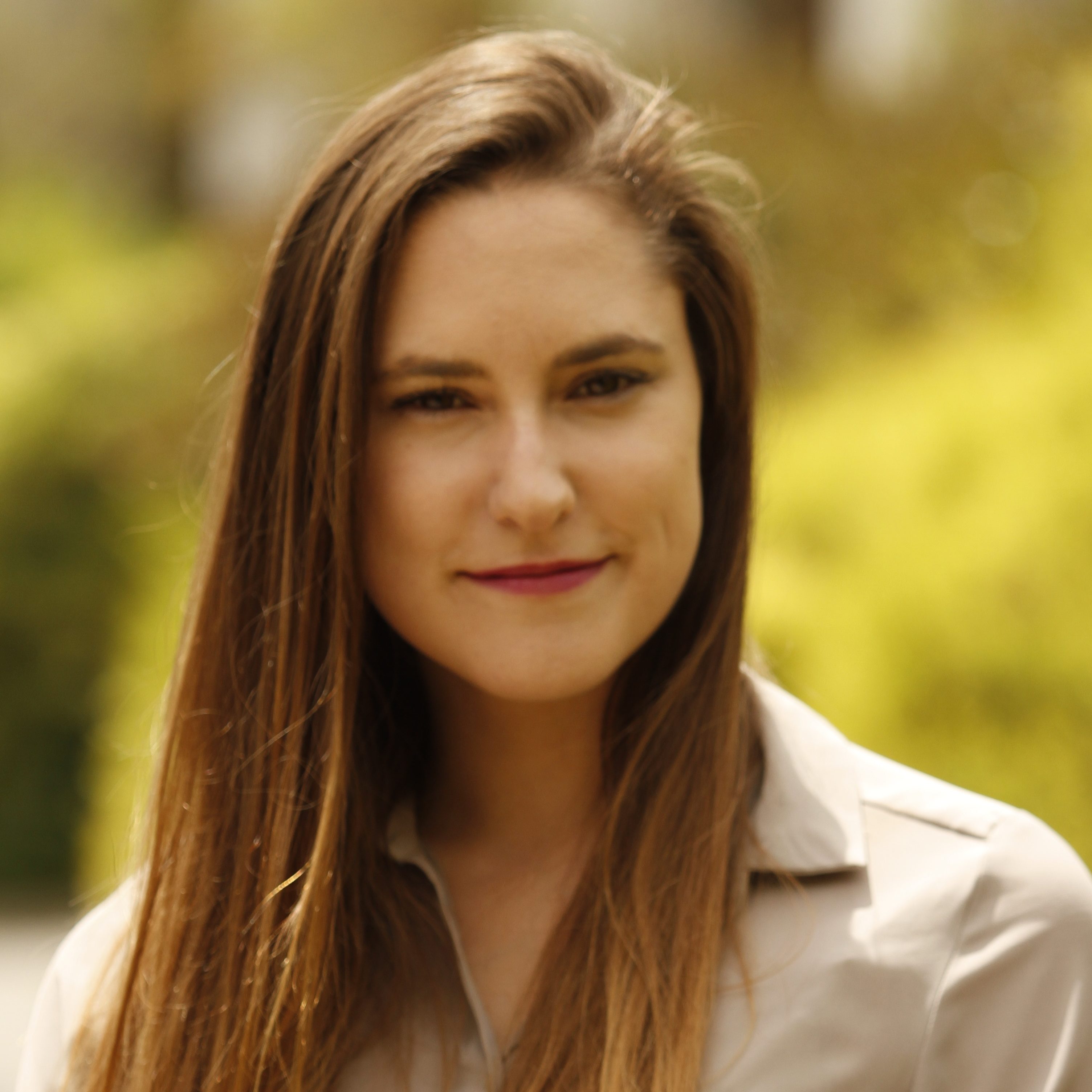